Join us on Wednesday 4 July from 6-8pm for the opening of Owen Leong’s latest solo exhibition Original Nature.

~ Within the mind there is yet another mind: it is an awareness that precedes words.*
.

At a time when the ambiguity and artifice of selfies and constructed identities pervade social, political and economic networks and media, artist Owen Leong, in a new exhibition, draws on Taoist philosophies to explore the idea and state of ‘original nature’: the tantalising concept of a person’s embryonic mind prior to cultural conditioning.

For Taoists, reconnecting with original nature comes with emptying the self through meditation and other mindfulness practices and attitudes until arriving at awareness unclouded by habitual thoughts, emotions and memories.

Leong manifests the quest for the primary self as cycles of regeneration and decay. The artist engages with experiences, mythologies and rituals from his Australian-Chinese heritage and the materials and processes of sculpture – casting, breaking down, assembling and recasting – to convey the complex pathway of creation and obliteration of aspects of the self.

The life force, cultural, spiritual, physical and emotional, is at the heart of Owen Leong’s art. Throughout his practice he involves his body as both a vehicle and a site for performance that is expressive of the power and poetics of identity. Resistance Training, a photo-media image introduces the complexities and nuances of the contemporary pre-occupation with body and mind transformation, whether the ‘Gym Bro’ for body betterment or enlightenment for the seeker after self. His multi-limbed hybrid, a fusion of Asian deity Guan Yin and the artist’s own body hold symbolic objects and heft workout weights in a ritualised cultural-crossover performance of transforming.

The body parts for Original Nature are all self-casts of the artist. Three watchful guardian figures are life-cast from the artist’s head, disembodied and presented upside-down, emblematic of inversion and introspection, of seeking within for a return to original state. A crystalline spine of white selenite emerging from one upturned neck and rose quartz from other of the Guardian Heads symbolize energy flow and spirit. Cast bronze linghzi mushrooms, talismans of great health and longevity in traditional Asian culture grow from faces and necks.

Mountains are powerful and mystical places where the minuteness of human presence conveys the vastness of the cosmos. Leong’s Self-Portrait as Landscape 山水 conjures the lone philosopher on the mountain and the intensity of the process of introspection and quest for self-knowledge.

The body and landscape are as one within the poesy and form of the Self-Portrait as Landscape 山水 series of five sculptures. Human faces merge with and emerge from eroded fissures and extrusions of rock and mountain forms, summoning a visual language that is vested in ancient Chinese literati traditional brush and ink landscape paintings 山水 (shān shuǐ, literally “mountain-water”) and refer to the Five Great Mountains of China and five compass directions, North, South, East, West and Centre of Geomancy, an ancient and contemporary practice for divining the auspicious or harmonious siting of land forms or buildings. The Centre is included as the most important compass reading; it being the direction that reflects an inwards orientation.

Leong’s wall-based Original Nature sculptures are cast in hydrostone from the artist’s arms with his fingers assuming the poses for six different ‘mudras’ that are symbolic gestures of healing, regeneration and recuperation of the body for clarifying, purifying and unblocking of energy flow. Crystal shards issuing from the inner arm signify the transitional flow of qi as do lingzhi mushrooms, which have been used in Chinese medicine for over 2000 years to improve the immune system. The fungi (again cast in bronze from living forms) break forth and grow from inner arms and out of forearms. For Leong they also represent a return to the earth – of going back to a state of original nature.

The Metabolic Compositions, a summation group from disparate fragments of the concrete form of the mold, the hydrostone casting and mineral and organic accretions expressively articulate the emotional forces and philosophical and analytical impetus inherent in the search for ‘original nature’.

They encapsulate the breakdown, uptake and absorption of learning and unlearning – and the continuing conundrum of nature versus nurture.

* circa 350 BCE from the Nei-yeh, or ‘Inward Training’, the oldest received text that influenced Chinese thought and culture, including references to cultivating the life forces jing “essence”, qi “vital energy”, and shen “spirit”.


This project was assisted by a grant from Create NSW, an agency of the New South Wales Government. The NSW Artists’ Grant is administered by the National Association for the Visual Arts (NAVA). 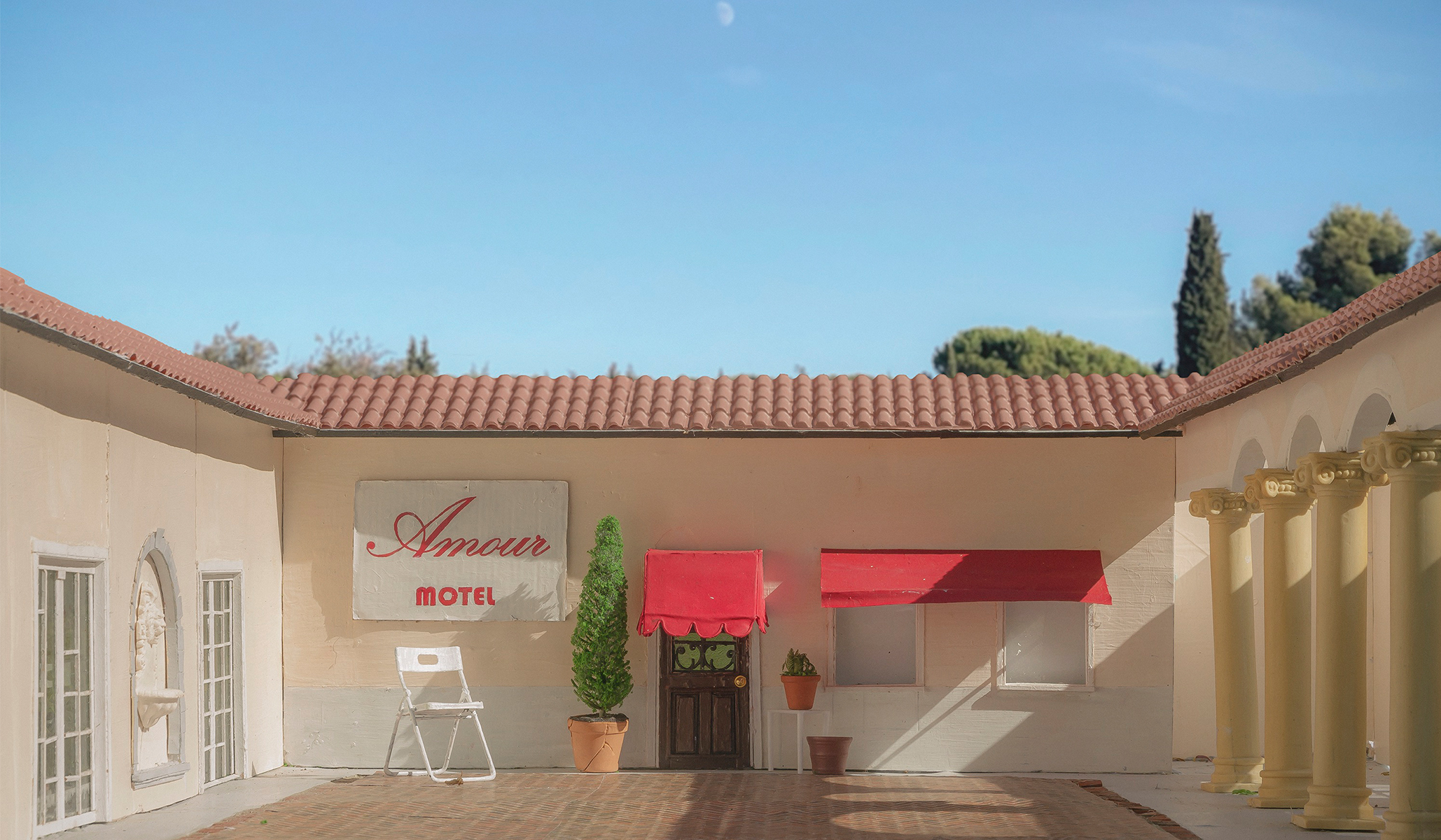 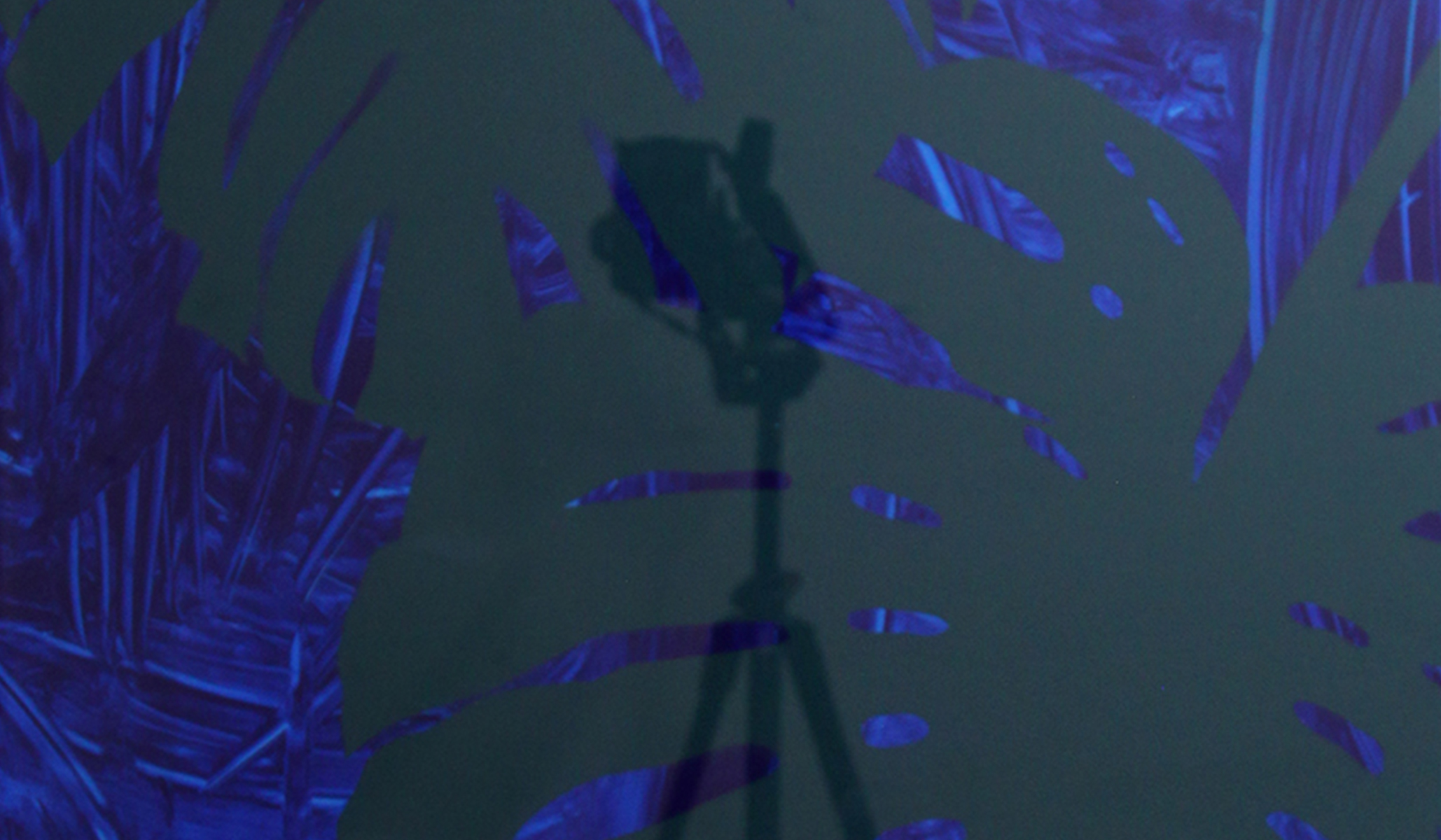